To protect the health of our guests and staff, Discovery Center is temporarily closed. 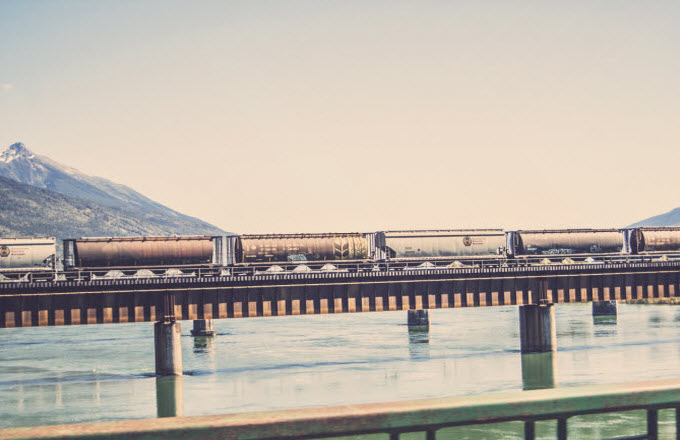 Founded in 1933, Canal Barge Company Inc. has grown exponentially from its early days of operating a single barge along the Gulf Intracoastal Waterway, maturing as an integral partner in the New Orleans business base. The company owns and operates a fleet of over 800 barges that transport valuable liquid, dry and deck cargoes up and down the river to destinations in North America, Central and South America, the Caribbean, and even across the Atlantic Ocean.3

Merritt Lane III, President and CEO of Canal Barge Company since 1994, believes that strong, family-like relationships feed both company and industry success. "Solid relationships within the industry exemplify the best in teamwork," he says.

Lane has spent much of his tenure fostering deep ties with maritime businesses and organizations locally, regionally and nationally. "I have great respect for all of the moving parts in the industry, including our professional mariners and all of the good people who support our operations from the shore, 24-7-365."

Lane's sentiment of corporate family extends to the company's bank, Chase. "Chase is a true partner and a valuable part of our business and industry," he says. "The bank, and its predecessors, has been our agent since the 1950s, collaborating and brainstorming with us. We have a relationship built on trust, local and mariner knowledge, and community."

The President and CEO also focuses heavily on mariner training initiatives, investing significant funding in each newly hired employee to provide them the opportunity to become a licensed mariner. "We hire for attitude and train for skill," he says. "The result is a strong foundation of ready, loyal and supportive employees and operators." Once certified, mariners can be hired anywhere—so the retention of employees is a particular point of pride for the team at Canal Barge.